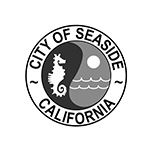 The next election in the City of Seaside will take place on November 3, 2020.

The Municipal Elections are held in November of even numbered years in the City of Seaside. The elective officers of the City consist of a City Council made up of four Council Members and a directly elected Mayor, who are elected in a non-partisan election. All elected members serve at-large.

The Mayor is elected every two years, and the City Council members are elected to four-year overlapping terms.

OFFICES TO BE VOTED ON FOR SEASIDE’S GENERAL ELECTION NOVEMBER 3, 2020

How to run for office

Running for office can be as intense, or as easy as you make it. You chose the level of effort you want to put into it.

There are two parts to running for office; one is required, one is voluntary.

In order to have your name on the ballot for the November 3, 2020 election, you have to " register & qualify".  The registration and qualification period begins on July 13th, with the opening of the "nomination period" and closes on August 7th. If an incumbent, or the currently seated elected official, does not file for re-election, then the nomination period is extended for 5 more days.

During this period you will be required to do the following:

Raising money for an election is entirely voluntary. We have had candidates who have been elected that raised no money for their campaign, we have also had candidates that have raised significant sums.  Campaign finances are governed by the Fair Political Practices Commission (FPPC) of the state of California.

There are several forms that are necessary to keep track of campaign finances, but there are many, many, many pages of instructions to help you through the process.

All funds that are raised for campaigns are public information. The public has the right to know who is contributing to an election campaign. All campaign reporting forms for local candidates are filed and made available for the public in the City Clerk’s office.  Read the section on Campaign Finances and the FPPC on this page for a deatailed listing of the FPPC required forms.

**Click the link below for the full Monterey County Elections Calendar

There are three requirements to be eligible to become an elected member of the Seaside City Council:

Every campaign season, complaints are made about the placement of campaign signs on private property.

Political signs are allowed in compliance with the following requirements:

Click here for the required sign permit that must be completed prior to installing election Signs for ANY CAMPAIGN in Seaside.

Valuable resources available for you and your campaign are:

Campaign Finances and the FPPC

Elected Officials are essentially volunteers in the City of Seaside. 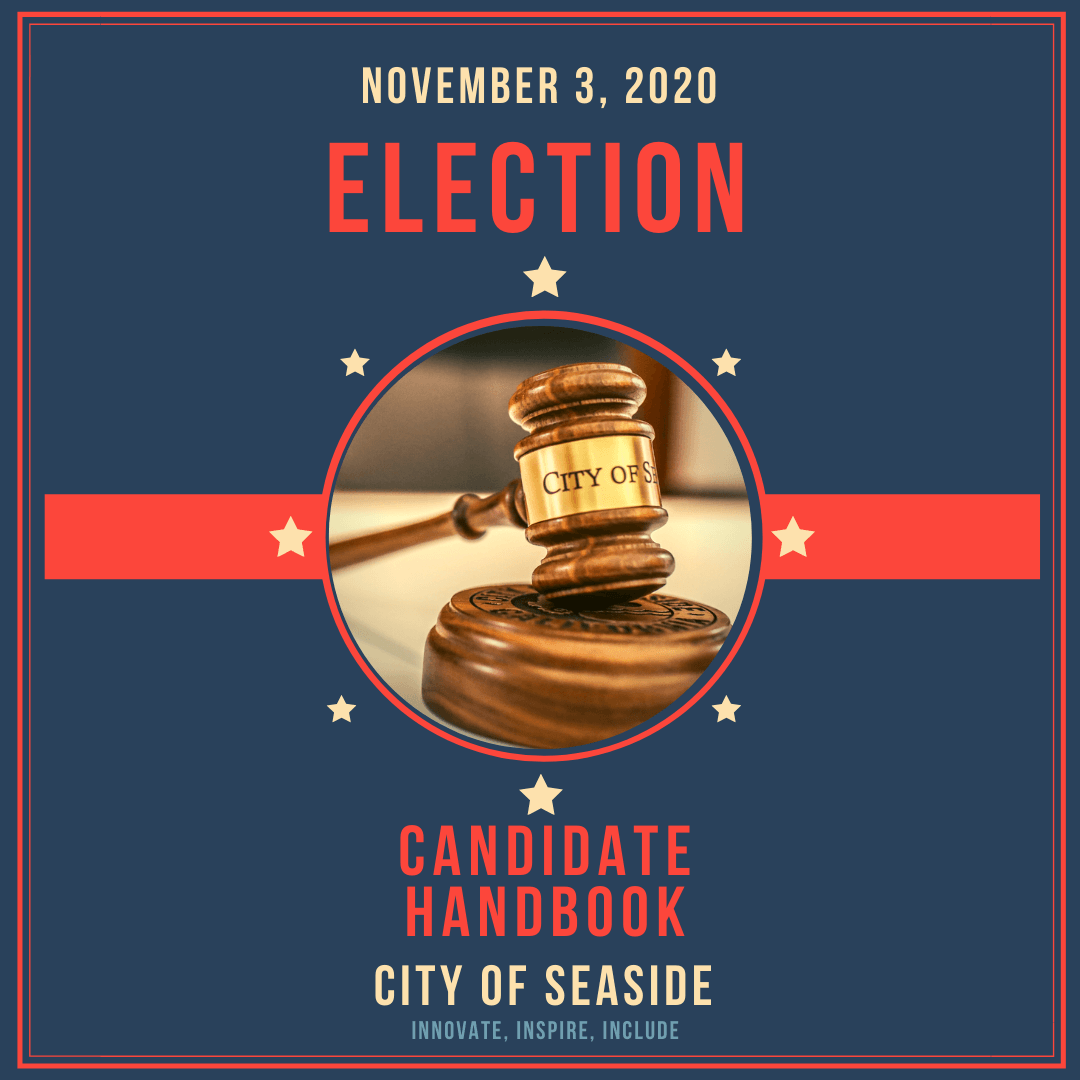 Please feel free to contact the City Clerk's Office at 831-899-6707 for more information on General Municipal Elections or Voter Registration.

The City Clerk is the Election Official for the City of Seaside and facilitates all Municipal Elections for the City. The City Clerk assists candidates in meeting their legal responsibilities before, during and after an election, from Election pre-planning to certification of election results and filing of all campaign disclosure documents. The City Clerk also assists with ballot initiatives, referendums and measures.

What is the Fair Political Practices Commission?

The Fair Political Practices Commission is a five-member independent, non-partisan commission that has primary responsibility for the impartial and effective administration of the Political Reform Act.

The Act regulates campaign financing, conflicts of interest, lobbying, and governmental ethics. The Commission’s objectives are to ensure that public officials act in a fair and unbiased manner in the governmental decision-making process, to promote transparency in government, and to foster public trust in the political system.

Quesitons about Campaign Finance statements you are required to file for the CIty of Seaside Elections?

ENFORCEMENT DIVISION
(916) 322-5660 or (866) 275-3772
To file a complaint Under the Political Reform Act
http://www.fppc.ca.gov/content/dam/fppc/NS-Documents/EnforcementDiv/complaint_form.pdf